The ranch’s history dates to the 30’s, but the modern Angus herd started with one female in 1989. Jim and Nancy Wann along with sons Roger and Danny have built the operation to the 10th largest in the state of Oklahoma according to registrations with the American Angus Association.

Today, the operation will sell 100 bulls and 75 females in an annual spring sale along with another 25 bulls private treaty, but that has been built over time. In the beginning, the blackhided cattle that are so common in today’s beef industry were to be a thing of the future.

“The herd, like most, was originally commercial Herefords. Our Grandad bought bulls from Leroy Brant in Muldrow and Watson Ranch in Okmulgee and Santa Gertrudis bulls were also used in the commercial herd. My Dad bought a group of commercial Angus females from his uncle in the late 70s and soon afterwards we purchased a calving-ease Angus bull from Belle Point Ranch and were really happy with the calves,” says Roger Wann. According to Roger, some of the commercial herd was black when he graduated high school in 1981, but the love for the Angus cattle was realized in Stillwater, Oklahoma.

“I worked at the Purebred Beef Center at OSU and I fell in love with the Angus cattle. I liked their calvingease, fertility and marketability,” Roger says. “As we incorporated the Angus genetics to our commercial herd, we saw drastic improvements and realized we wanted to raise purebred cattle. I bought the first Angus female in 1989.”

Roger also serves as Sales Manager for ABS and an important trip early in his career helped reinforce some of his beliefs what it would take to be successful in the seedstock business.

“I had just started working for ABS when my rounds took me to Gardiner Angus Ranch and R.A. Brown Ranch. After observing and listening, I decided that if a person couldn’t figure out how to sell commercial bulls, there was no reason to be in the seedstock business,” Roger says. “Selling commercial bulls has always been our primary focus. We had our first bull sale in 2003 and before that we sold bulls private treaty, at the OK & T Bull Sale and what was then the East Texas Angus Association bull sale.”

Roger, who just recently was able to move back to the ranch, gives all the credit to his brother Danny and father Jim for doing the day-to-day management building the Wann Ranch herd to what it is today. To be an active participant in the ranch, coordination and communication are vital between the brothers. 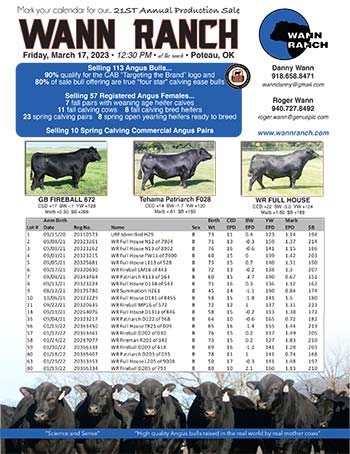 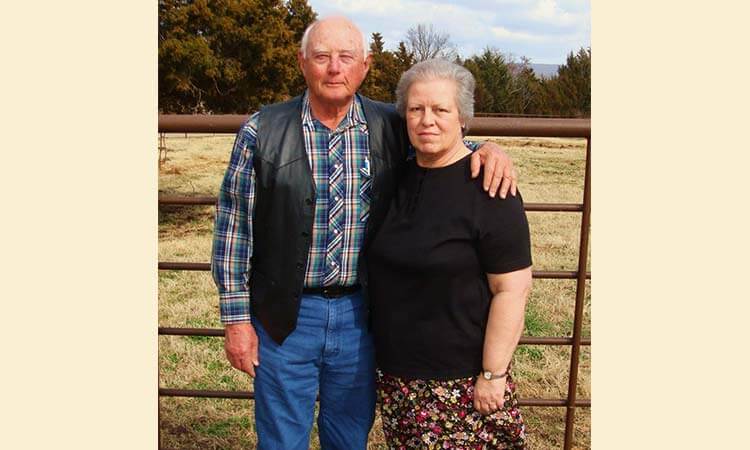 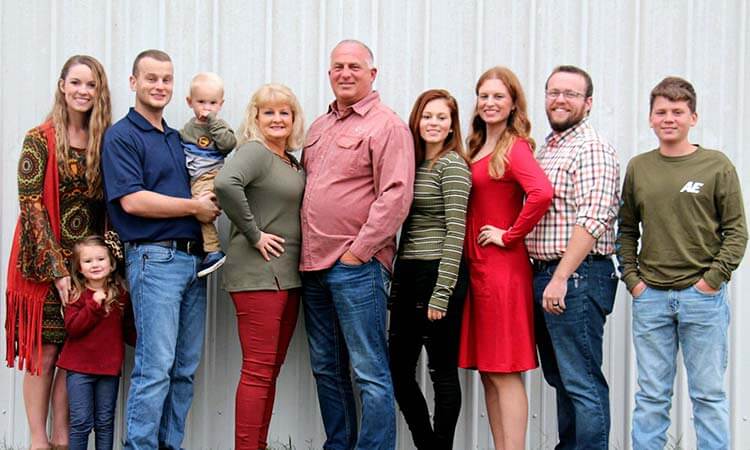 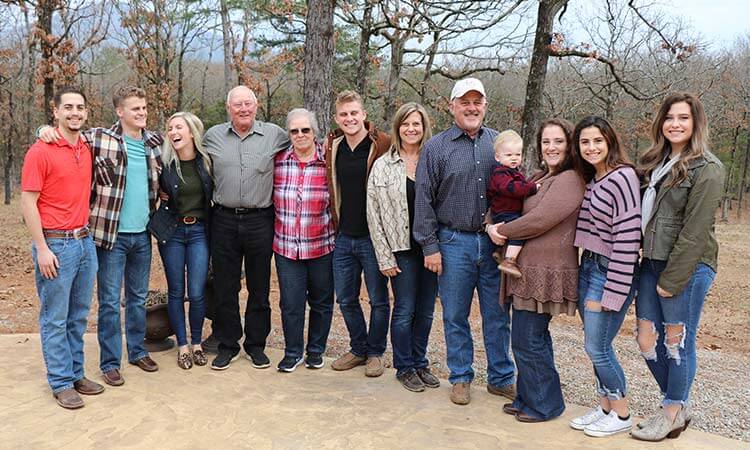 Roger and Kathy Family with Mom and Dad 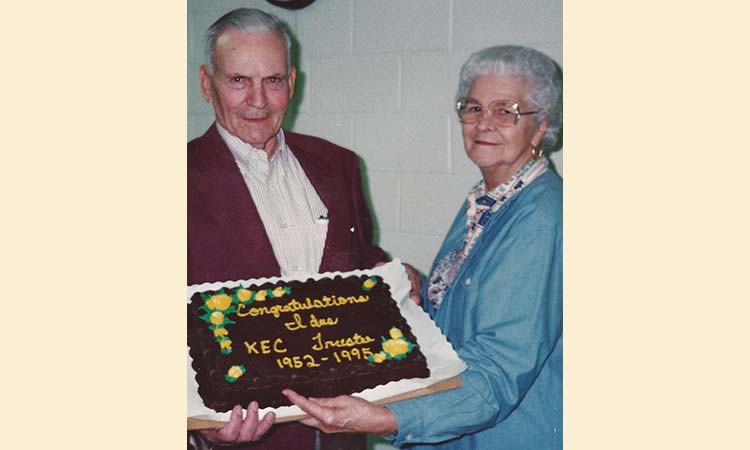 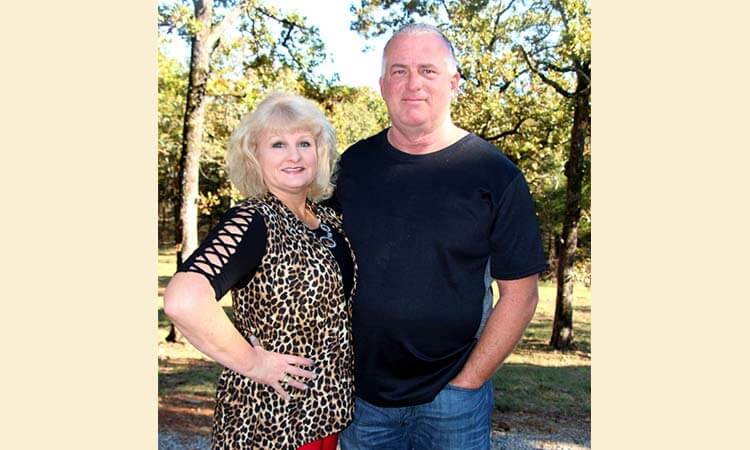 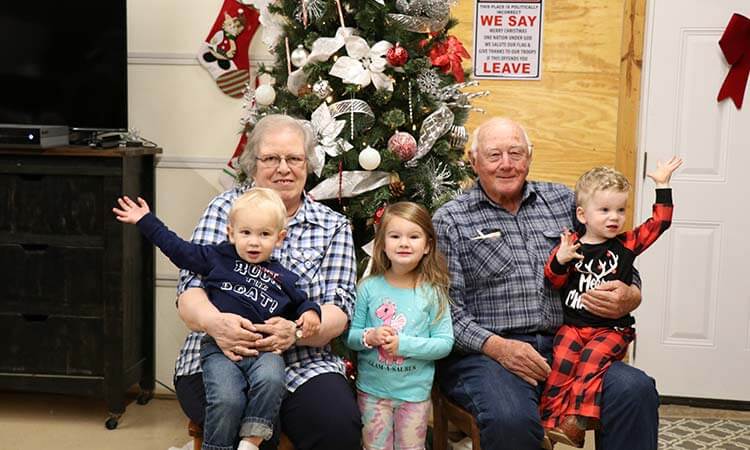 Jim and Nancy with Great Grandkids 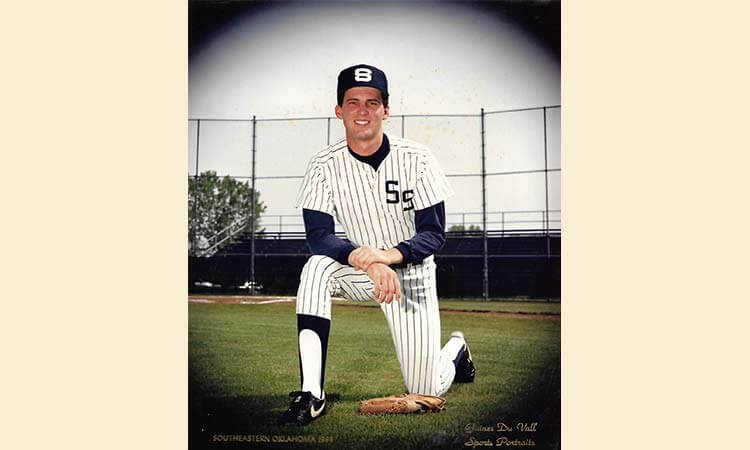 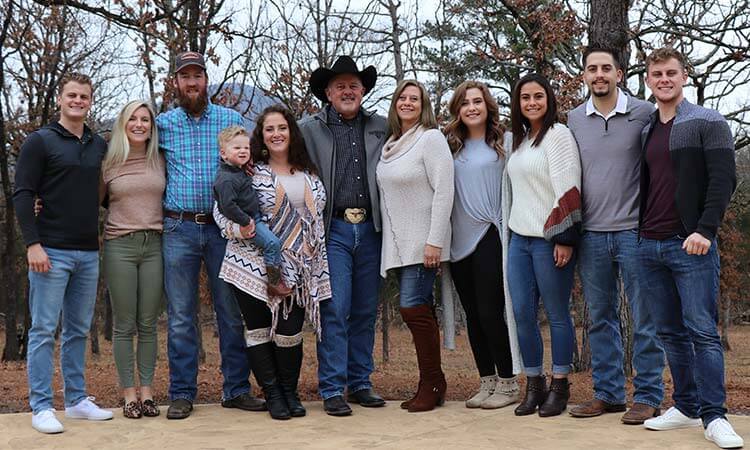 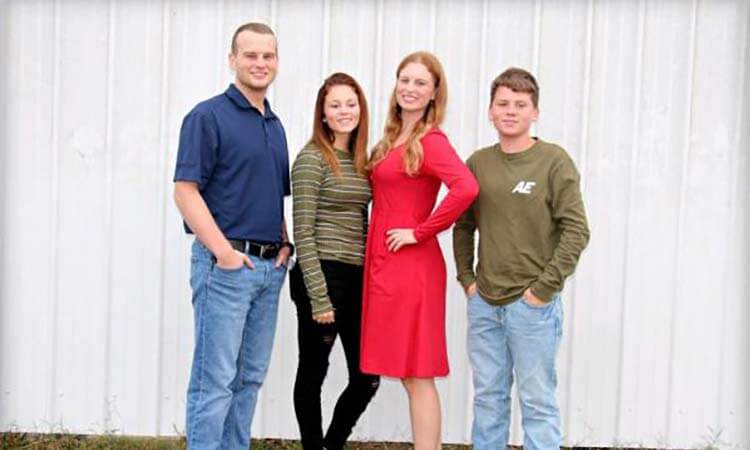 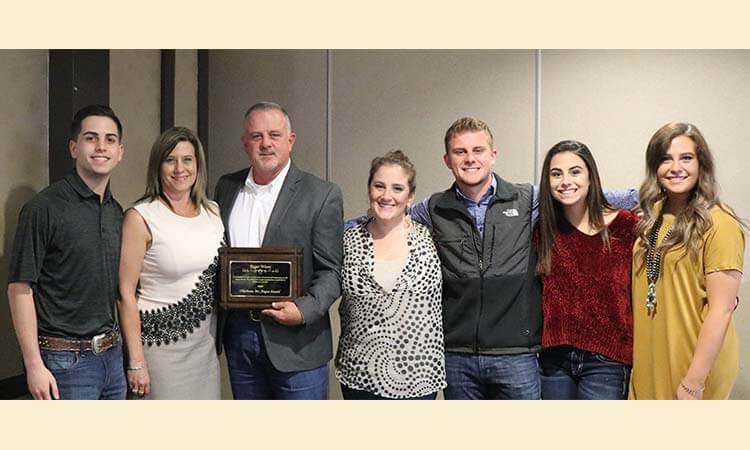 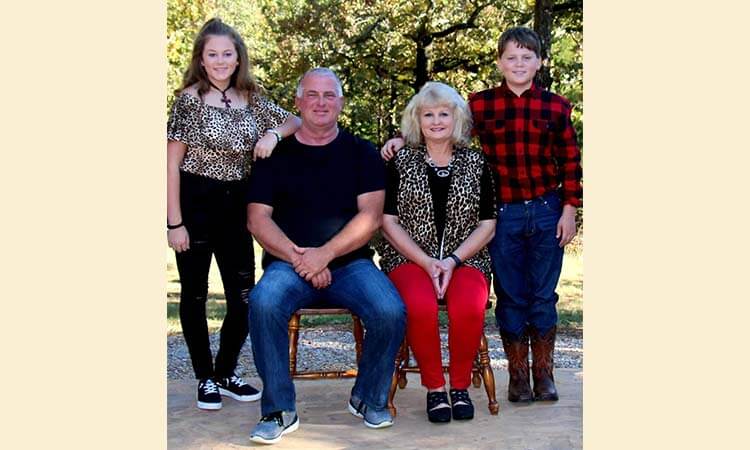